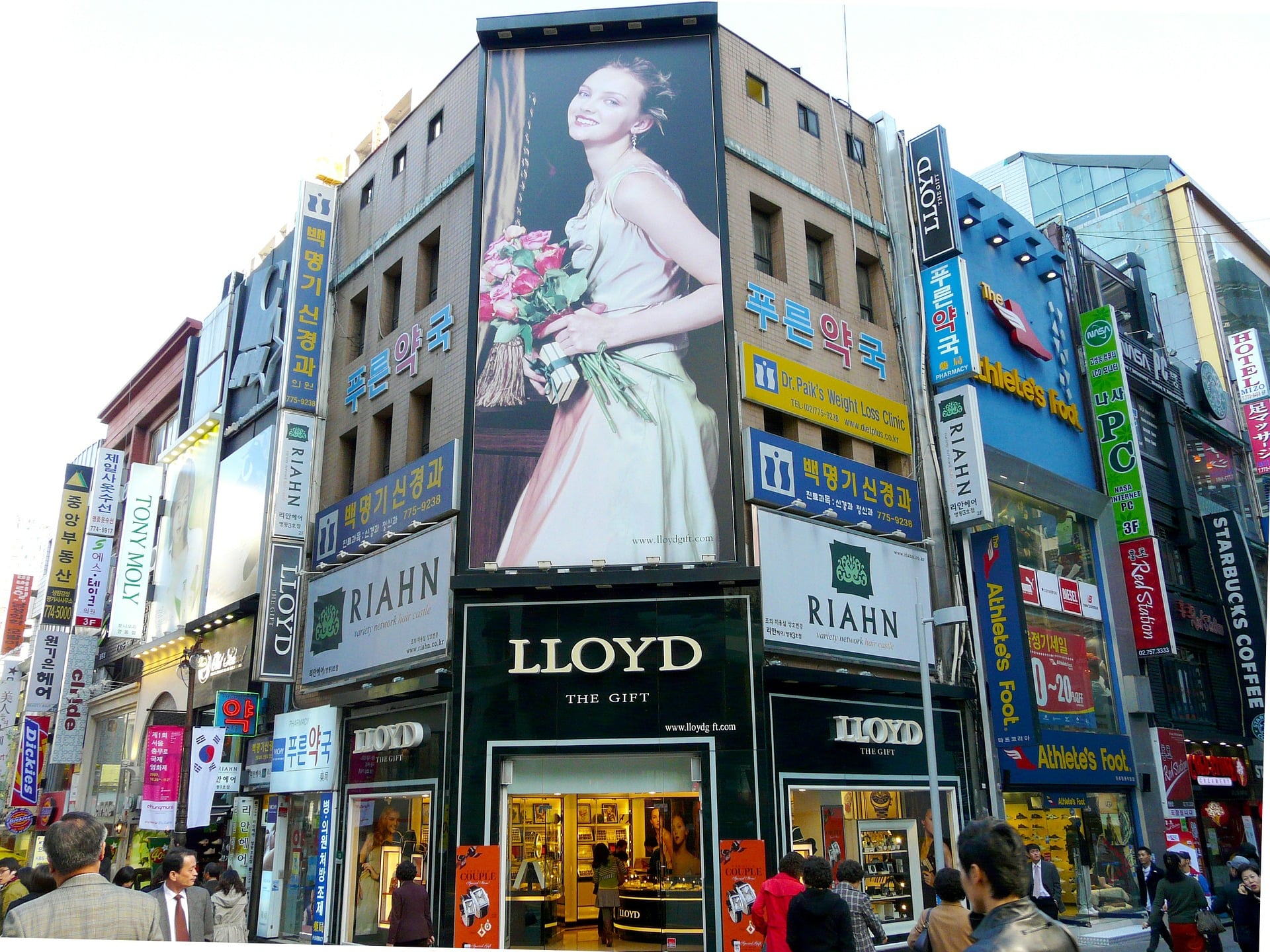 The containment measures that halted the economies of the world, in March 2020, have greatly impacted the world in an imaginable scale. Social distancing, self-isolation and travel restrictions have led to a reduced workforce across all economic sectors and caused many jobs to be lost

As the UN stated: “The COVID-19 pandemic is far more than a health crisis”.

The impact of the pandemic varies in every country around the globe, some recovered very fast, like China and South Korea, and some have large economic issues like Italy and Spain, where some even say they are at the brink of economic failure.

Effect on the economy

The most troublesome issue of the economic impact is the increase in inequality and poverty around the world, due to the effect on many economic sectors. The most impacted by the coronavirus epidemic are the workforce.

Many people lost their jobs and a large percentage of them cannot find any work to this day. For example, the unemployment rate in the US toppled to 10% of the whole population and this had a major impact on many businesses.

This is because if you don’t consume any products, companies lose money, and thus the need for commodities and manufacturing products has drastically decreased.

А large portion of businesses that were affected are small businesses, wherein most countries employ the largest percentage of the workforce. Most of these small businesses lack the capital and reserves to continue paying wages to their employees and workers, therefore they fire people, because of the lack to pay salaries.

‘Panic buying’ is further complicating shortages beyond supermarket shelves, which increases the cost of many needs due to their high demand and their rapid depletion, as the market cannot afford to produce during a pandemic with the depletion of the workforce and raised prices of many manufactured goods. Companies are struggling with excessive, deliveries to homes, and the lack of products produced on the market whereby many hypermarkets for example fail to catch up with the demand for certain products.

Travel businesses are the largest percentage of businesses impacted by the Coronavirus due to travel restrictions and attempt to contain its spread. In many places planned travel went down to 80%, and the WHO estimated that tourist travels might decrease as nearly to 30% around the world. Countries like Greece, Vietnam, and Italy, for example, are very hardly impacted because of their dependence of the economy on tourism.

Construction businesses also had a very hard impact and many companies even gone bankrupt additionally, thousands of workers around the world have been made redundant or have been placed on a temporary, unpaid leave of absence. Many negotiations have been put on hold, due to recommendations of governments around the world, thus bringing transactions to a halt.

The travel industry, especially by air is grappling with an unprecedented wave of cancellations and a significant drop in demand amid strict governmental instructions to implement social distancing and the restriction of unnecessary travel thus many companies in this sector have also gone bankrupt.

An example can be given with the European Union, which suspended most flights in the EU and abroad to many countries across all continents. COVID-19 is having a substantial impact on sports as most of the world’s largest sports events were previously scheduled for 2020.

Football’s much anticipated Euro 2020 tournament tour has been postponed for 12 months at the earliest. The international Olympic committee was committed to staging the Tokyo 2020 Olympics this summer were inevitably postponed to 2021, a decision supported by most countries around the world.

This is a small part of all sports events that have been postponed, and much smaller ones have even been canceled to curb the spread of the disease.

In consideration that most healthcare workers are unable to work remotely, thus greatly increases healthcare costs, shortages of protective equipment including face masks, even the most basic of them and low numbers of beds and ventilators for patients. This has ultimately exposed weaknesses in the delivery of patient care and of the global healthcare system.

How can we support our local businesses during the Pandemic?

Many people tend to shop from large chains, regardless of the sector. One of the answers is that every local citizen should consider buying local products over imported ones. The world economy is largely blocked, trade is relatively limited between countries, even neighboring countries.

This is a fact and every citizen of his country is advised to consume all kinds of products at the local level, not only in order to preserve the national economy but in most cases, what is produced in the country, it has a lower price, as the import of foreign goods is limited, this increases their price.

Another major factor that would play a key role in limiting the so-called “panic” shopping. It leads to the depletion of goods and thus makes it difficult for producers to adjust to higher consumption.

Another key factor is discounts. This can be a large method of boosting sales. Presumably many small businesses are offering steep discounts on their products during the pandemic. People can take advantage of purchasing larger quantities of items to help businesses to stay on the market

Donations would also have a significant effect. Any home that has opportunities, especially people who have the opportunity to work from home, would help very well, through donations. Donations from foundations that help people in need or even donations to businesses, because this would help them to stay on their feet and survive through the epidemic.

HAVE YOUR TOOL ADDED TO OUR LIBRARY

Have a great software, service, or other resource that would help our users? Submit it to us, and we'll add it to our collection!